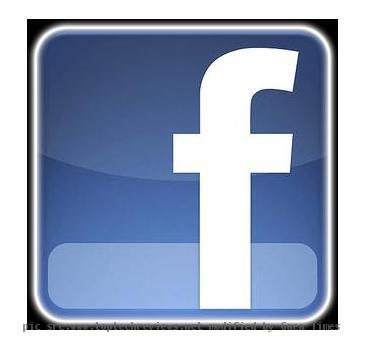 TORONTO (GaeaTimes.com) — A Canadian law firm thought it wise to reach out for Facebook to promote their cause. They are promoting a Lawsuit against an international pharmaceutical giant.

Reportedly, Siskinds LLP in London, Ont. is marching on with the lawsuit against the pharma division of Germany’s Bayer AG over safety concerns with their Yasmin and Yaz birth control pills.

Siskinds lawyer Matt Baer stated the allegations to be inclusion of a chemical in the pills manufactured by them that isn’t found in other contraceptives. He added that the chemical increases the risk of various health concerns, including blood clots and strokes.

Eventhough the case is yet to be proved in court the page is said to have 1,500 fans already.

NEW DELHI, INDIA (GaeaTimes.com) -- Yet another smartphone arrives in India in an affordable pri...

MELBOURNE - A 34-year-old ruthless father from Bendigo in Victoria has been jailed for 14 years afte...

MELBOURNE - Teri Hatcher has dismissed reports that she has quit the hit TV series 'Desperate Housew...

MUMBAI, INDIA (GaeaTimes.com)- Although the boom in social-networking sites in the recent years ...

KATHMANDU - Bollywood diva Manisha Koirala, who triggered a storm of gossip about an impending divor...

LONDON - A bishop who suggested that Prince William and Kate Middleton's marriage will fall apart af...

Mozilla as an open source alternative to the big guns of Microsoft and Apple has grown leaps and...

Social Networking is what's really hot and happening and why shouldn't it be? You can interact, ...

Are you interested to know who viewed your profile? Is somebody spying on you? Want to get hold ...

Gunny Dwooz is a funny cartoon shooting game. There are 10 levels with cool and funny targets, help ...
Copyright© 2010 The Gaea Times