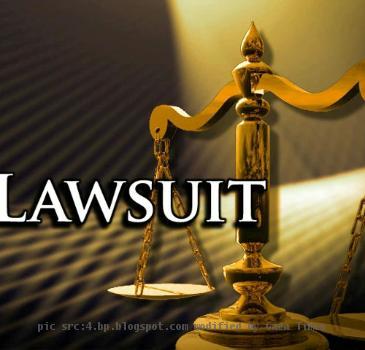 CALIFORNIA (GaeaTimes.com) — Robbins Umeda LLP has commenced an investigation into possible breaches of fiduciary duty and other violations of the law by certain officers and directors at Genoptix, Inc. (”Genoptix” or the “Company”) (NASDAQ: GXDX). Genoptix provides specialized laboratory service that focus on delivering diagnostic services in the United States. The Company was founded in 1999 and is based in Carlsbad, California.

Robbins Umeda LLP’s investigation concerns whether the Company’s directors and officers damaged Genoptix by causing or allowing it to issue improper statements regarding the Company’s business and financial results. Specifically, our investigation concerns whether certain of Genoptix’s directors and officers touted the Company’s approach to hematology and oncology testing and diagnostics, while failing to disclose that Genoptix’s business model was not working and was actually causing the Company to lose market share.

If you are a shareholder of Genoptix, plan to continue to hold your shares, and would like more information about your rights as a shareholder, please contact attorney Gregory E. Del Gaizo at 800-350-6003 or by e-mail at info@robbinsumeda.com.

Susan Sarandon is 'comfortable in her saggy skin'

MELBOURNE - Susan Sarandon has revealed that she is happy being 64, even if her skin sags. "I wouldn...

MELBOURNE - Rumours are abuzz that former cricketer Shane Warne is using his network of celebrity fr...

WASHINGTON/MUMBAI - Ahead of US President Barack Obama's address to CEOs in Mumbai, the White House ...

MELBOURNE - Billionaire James Packer made an appearance on the gambling table to help out go...

Susan Sarandon never thought she would split from Tim Robbins

WASHINGTON - Actress Susan Sarandon has revealed that she never though that she would split from her...

Acquaintances at a loss over motive of UT gunmanAUSTIN, Texas â He was the son of a veterinaria...
Copyright© 2010 The Gaea Times