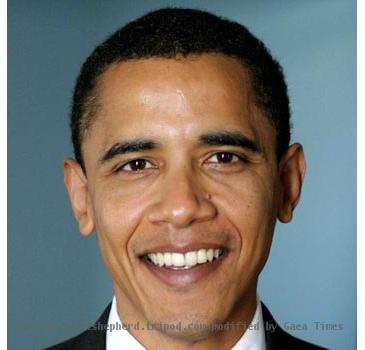 WASHINGTON - A US federal judge has ordered a worldwide halt to enforcement of the Defence Department’s controversial “don’t ask, don’t tell” policy, putting an end to the ban on openly gay troops.

US District Judge Virginia Phillips’ permanent worldwide injunction Tuesday orders the military “immediately to suspend and discontinue any investigation, or discharge, separation, or other proceeding, that may have been commenced” under the “don’t ask, don’t tell” policy.

The judge, based in the Central District of California, previously ruled that the 1993 policy regarding gays serving in the military violated service members’ Fifth Amendment rights to due process and freedom of speech, but had delayed issuing the injunction.

More than 12,500 people have been booted from the military since “don’t ask, don’t tell” went into effect. Along with barring known gay, lesbian and bisexual individuals from serving, the policy prevents the military from asking them about it.

Gay rights group, Log Cabin Republicans, which had sued the military, praised the ruling but urged “caution by service members considering coming out at this time, as the Obama administration still has the option to appeal”.

President Barack Obama is pushing for a repeal of the controversial policy formulated by former president Bill Clinton. A bill currently before Congress would overturn the measure after a Pentagon review is completed in December.

“The president will continue to work as hard as he can to change the law that he believes is fundamentally unfair,” Gibbs said.

Justice Department spokeswoman Tracy Schmaler would say only that the department is “reviewing the ruling”. The department has 60 days to appeal, but is not required to do so.

The Defence Department is reviewing the ruling to determine whether it has immediate impact and is consulting with the Justice Department, Pentagon spokeswoman Cynthia Smith said.

In her ruling Tuesday, Phillips stated the policy infringes on the rights of military personnel. “Furthermore, there is no adequate remedy at law to prevent the continued violation of servicemembers’ rights or to compensate them for violation of their rights,” the judge wrote.

(Arun Kumar can be contacted at arun.kumar@ians.in)